When a simple question leads to a very long answer, I know something is up. Because people that stay true to themselves seldom need long winded replies. Talking to people in Canada I found many of them ‘true’ like that. Great! Recently when I was over there I met ‘heliman’ Ralph, a helicopter outfitter that we work with. A real hero.

As a child, Ralph was fascinated by flying, at fifteen he first rode in a helicopter cockpit and at 22 he was flying them. He turned out to be a very talented pilot and started doing scenic tours over the Rockies, providing the experience of a lifetime for his passengers. Because his helicopters got also called on for fighting forest fires and for emergency evacuations, he got involved in local politics. After a new council got installed that cut the budget for the emergency helicopter flights, Ralph continued to provide the help, without compensation. He didn’t give it a second thought, even though he pays just as much taxes as we do in The Netherlands.

“I can’t abandon people in need, now can I?”

What impressed me most, is not his selfless decision but that he thought it obvious. Not for one second he considered no longer helping people in need in ‘his’ Alberta. Writing this down, it makes Ralph almost look saintly. To us, those risky rescue flights are special, but for Ralph it is a no-brainer. There is no lag between the problem (large distances to the nearest hospital) and the solution (airlifting by helicopter).

As a human being Ralph does not need to think it over: he is continuing to airlift people in need.

Forgive me for taking a sidestep here to The Netherlands. Where profitable companies are so detached from reality and society (and themselves) that they have to install a committee to come up with a strategy for ‘giving back’. Companies that are all about being socially responsible but when pressed for details come up with nothing but a few small donations, made because they ‘must’ do something charitable for their image. So sad, so empty. At the same time Ralph is out there landing a helicopter on a ledge, risking his life to save someone else’s.

How would I love to wake up in a Netherlands where more companies would naturally rise to the occasion like Ralph. And act according to that ‘Canadian Spirit’.

Directly, from human to human. 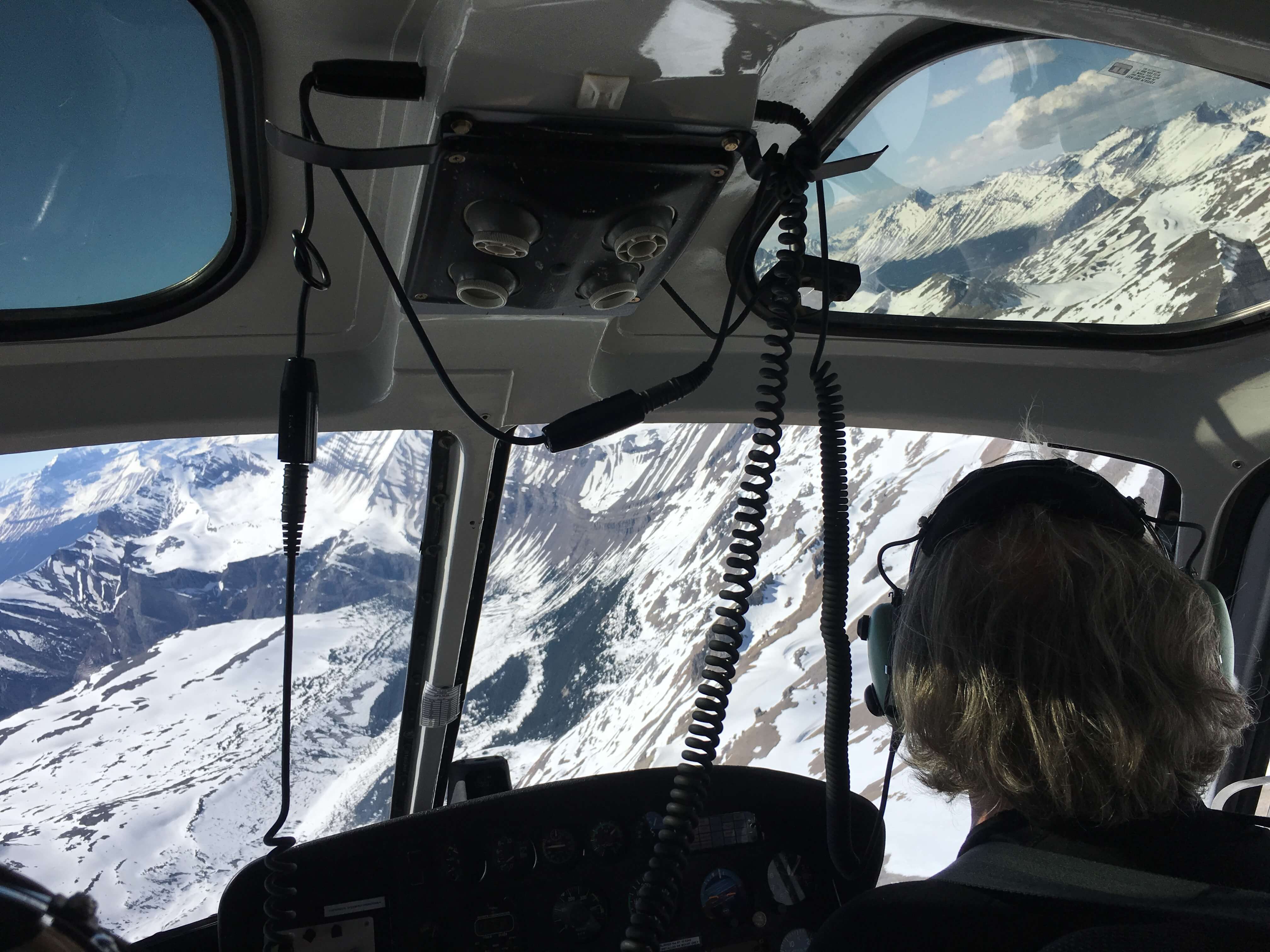 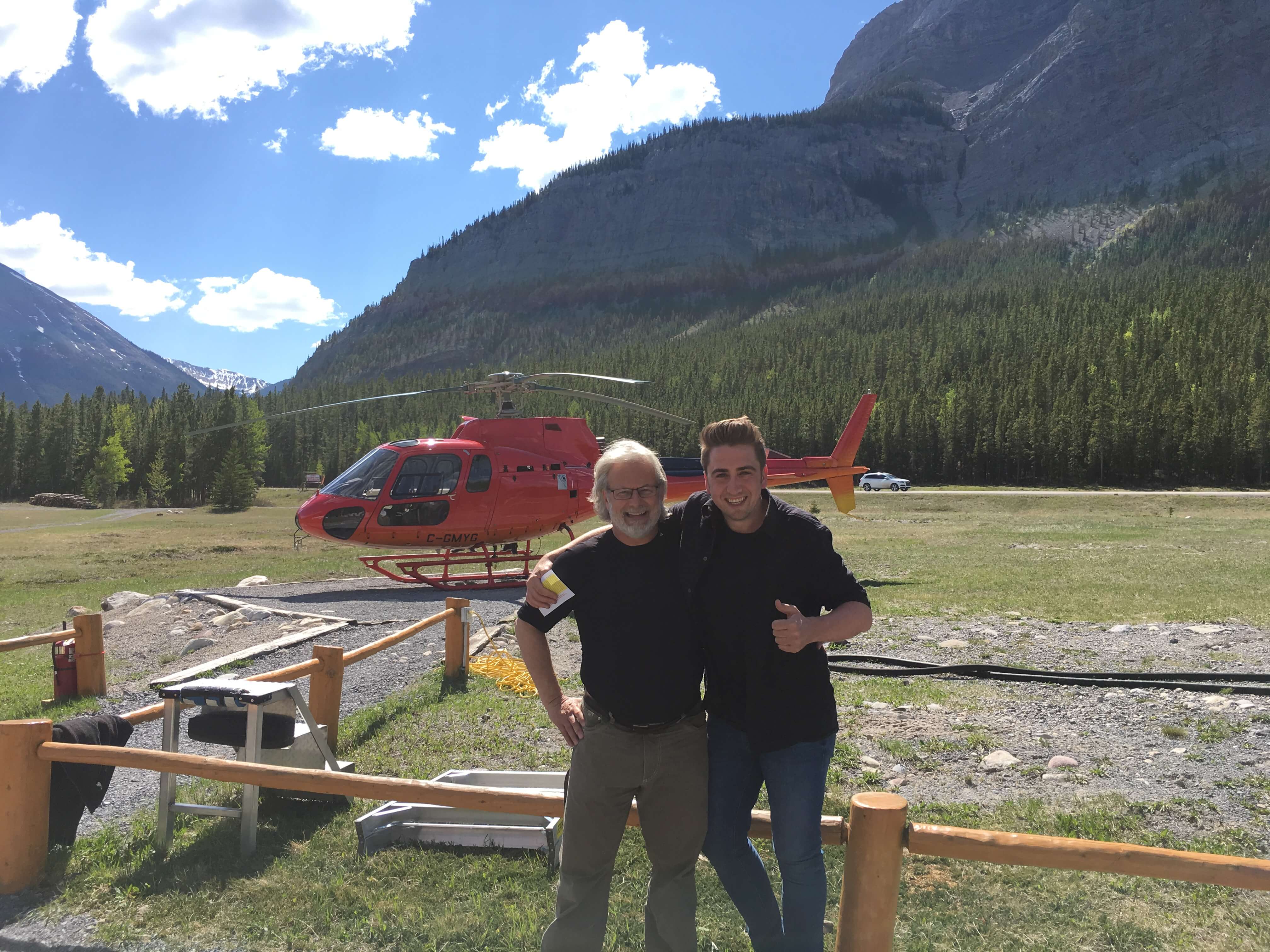 Elske Doets is a businesswoman, speaker, writer, inspirator and owner of Doets Reizen. With her Young Lady Business Academy she is committed to equality of opportunity for women.