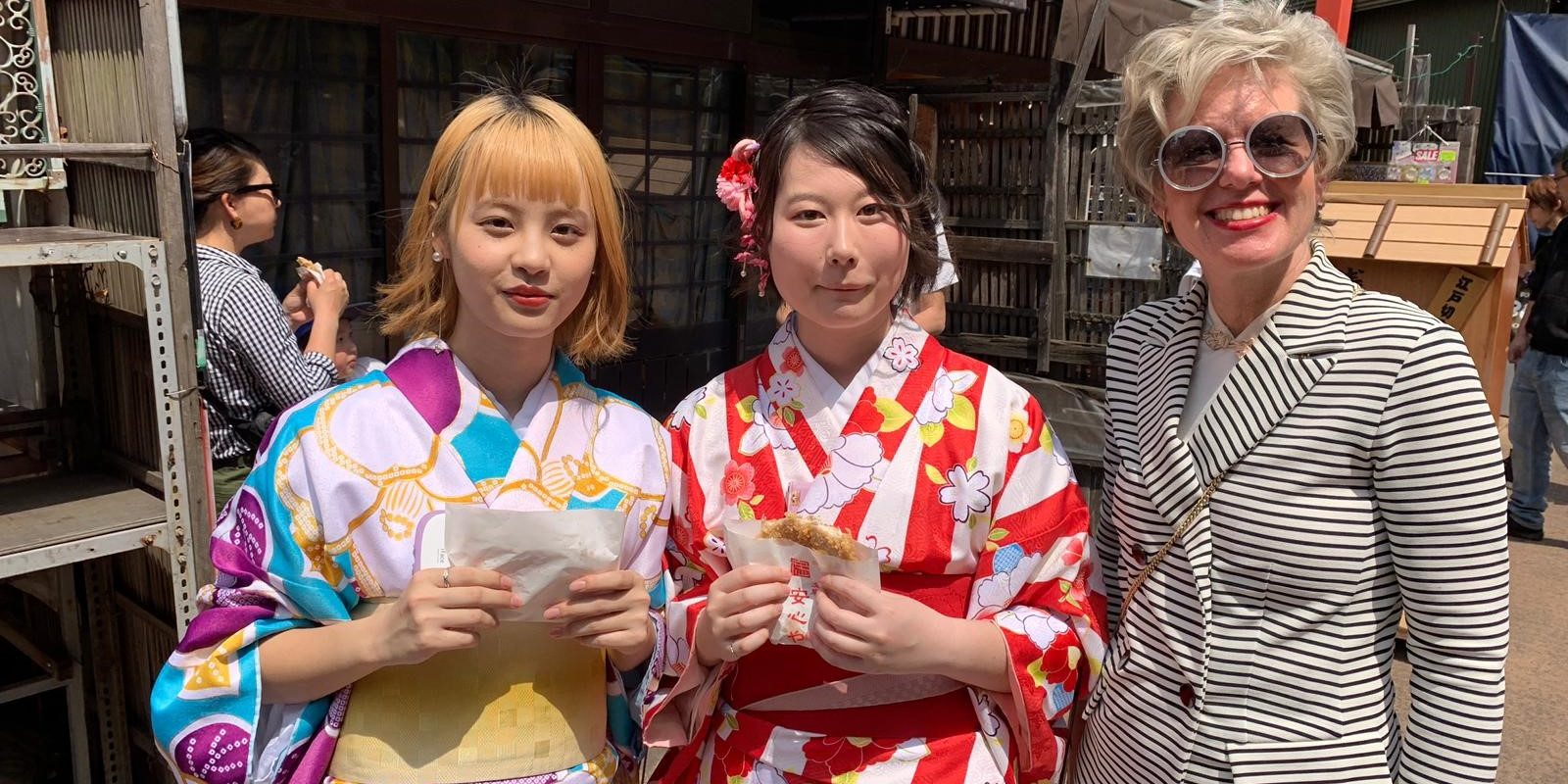 Every year I free up two weeks to discover a new country with my family, starting from scratch. This time we are in Japan. My first impression is that Japan is an extremely tidy and codified version of China. First impressions are of course superficial, but at the same time important just like when meeting people. The Japanese act like they all read the same book on etiquette and follow it to the letter.

A great example of that strict codifying is the platform conductor I observed while waiting for the bullet train. Such a sight! Down to the second, he precisely executes his protocols, including a salute to the flag, while the train thunders by at bloodcurdling speed. As a westerner you think: what is the use of this? And: what would that platform conductor do when he has to pee or when his mother calls?

In Japan formality is all important, one quickly learns.

Right from the moment we stepped off the plane in Tokyo all around us people were bowing to each other, as a greeting and a sign of respect. A respect not just reserved for people. When we entered a hotel elevator, the host bowed his head to the closing doors. Out of appreciation for the functioning lift? Fascinating. Meanwhile I noticed that the Japanese don’t touch each other; no handshaking, no kissing, no hugging. Nothing. Even couples seemingly in love don’t walk hand in hand. Is this also a sign of respect? Or is it bordering autism?

Another thing I noticed: everyone speaks subdued and moves with restraint. We as rude Dutchmen or loud Americans seem to be influenced by it and start to behave calmer. Does that make Japan the ideal place to escape the western ratrace? For a moment, it seemed so. Especially when Keiko, a friendly passerby, spontaneously started to teach me how to repeat a bhoeddist mantra. I felt some inner peace.

Is all that restraint surface or soul? I asked myself. Do the Japanese truly have a balanced inner life or is there a lot of repressed anger and misery under the surface? At the Peace Memorial Museum in Hiroshima, there was a great deal of that below the surface emotion. At the museum, testimonials from people who lived here at the time confront you with the monstrous consequences of the ‘A’-bomb, as they refer to it. In Akihabara on the other hand, the tech neighborhood of Tokyo, the Japanese let go completely: gambling, karaoke and video games are the excuse to throw all self-restraint overboard.

In short, in Japan you’ll encounter a myriad of emotions, from utterly repressed to fully unleashed. The country speaks to your inner self; it lets you experience all stages of emotion. 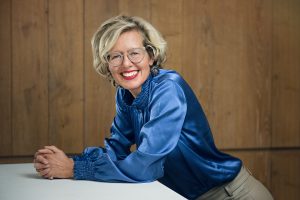